We’ve observed many instances of heavy corn earworm infestations over the last few years throughout NuTech Seed’s footprint.  Corn earworm are a migratory pest that overwinter in warmer areas in the southern states.  Overwintering mortality rates may likely be less this year because of the mild winter.  Corn earworm are difficult to manage with traditional chemical control methods, please visit the link to NuTech’s Agronomy Library for more information on corn earworm https://nutechseed.com/wp-content/uploads/2019/07/Corn_Pests_Corn-Earworm_NuTech.pdf.

Our Optimum AcreMax Leptra (AML) trait is a pyramid stack of Bt traits and is still effective on corn earworm.  It also controls western bean cutworm and stalk borer.

AML traited hybrids carry a slight premium in price compared to AcreMax® traited hybrids.  However, the difference in price is easily recovered in the event of a corn earworm infestation.  A few reasons are:

Usually, damage from corn earworm affects larger kernels which will take even less kernels/ear to equal a bushel.

The addition on AML hybrids into the package can be a great return on investment, especially when the hybrid deserves to be on the farm whether it has AML or not.  Hint, Hint…68B3AML. 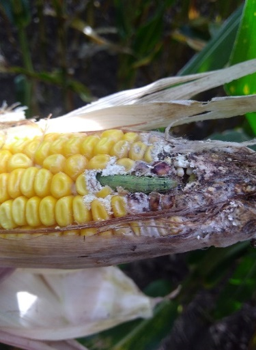 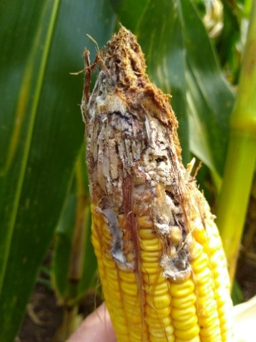 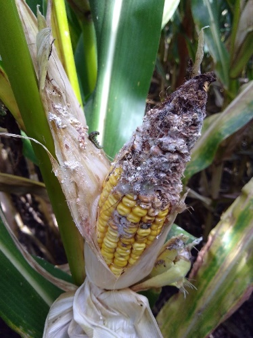 ™®Trademarks of Dow AgroSciences, DuPont or Pioneer, and their affiliated companies or their respective owners. © 2019 Corteva