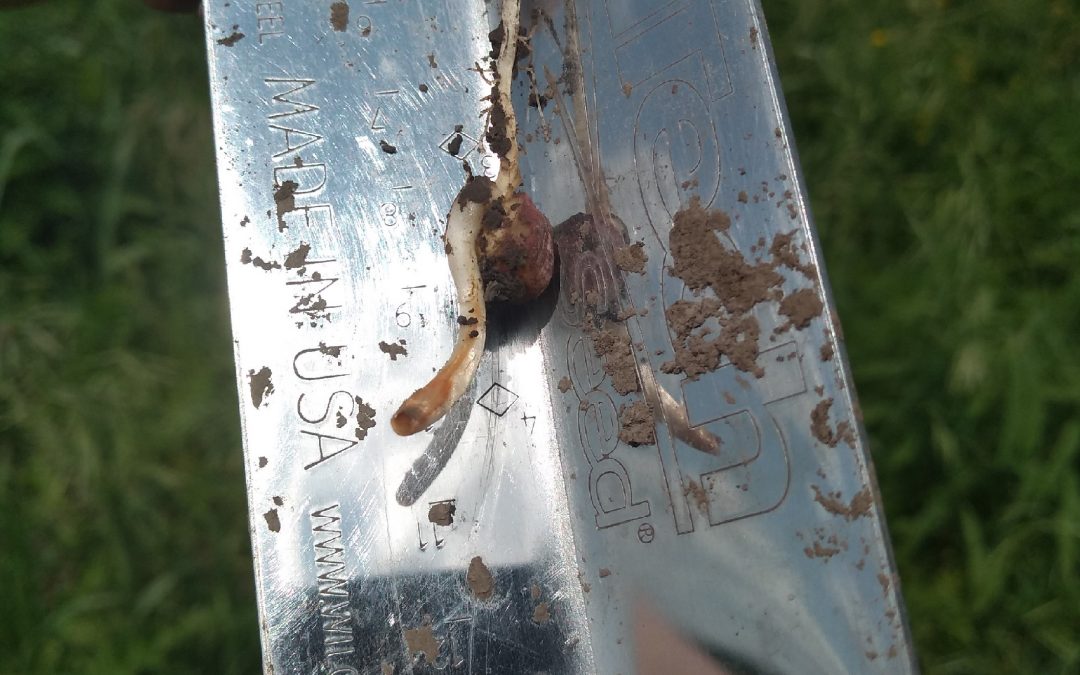 Yesterday, I checked eight corn fields in north-central Missouri and south-central Iowa with emergence and stand issues. All of these fields were planted on either May 16th or 17th. While most of the emerged plants appeared to be healthy, rotted seeds were found in bare spots. The large gaps in stand, some as much as 70 feet long and many rows wide, will require replanting.

The field pictured has had 16″ of rain since planting. The first two inches were a cold rain the day after planting and then there was cold, wet weather following planting for nearly two weeks. The stand was acceptable in very small areas, but the extreme gaps and inconsistency of the stand will force us to replant.

Luckily, the pre-emerge herbicide was not applied yet. Tillage to terminate the existing stand would likely burry the herbicide too deep and reduce its efficacy.

The link below from the University of Missouri is spot on for what caused these poor stands.
https://ipm.missouri.edu/IPCM/2014/4/Seed-Decay-and-Seedling-Blights-of-Corn/ 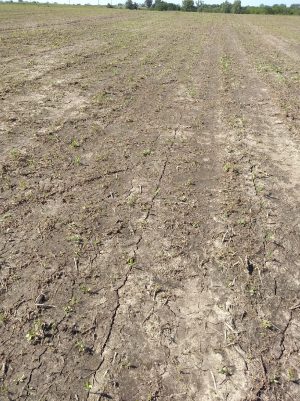 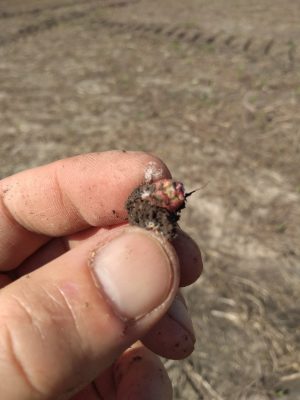