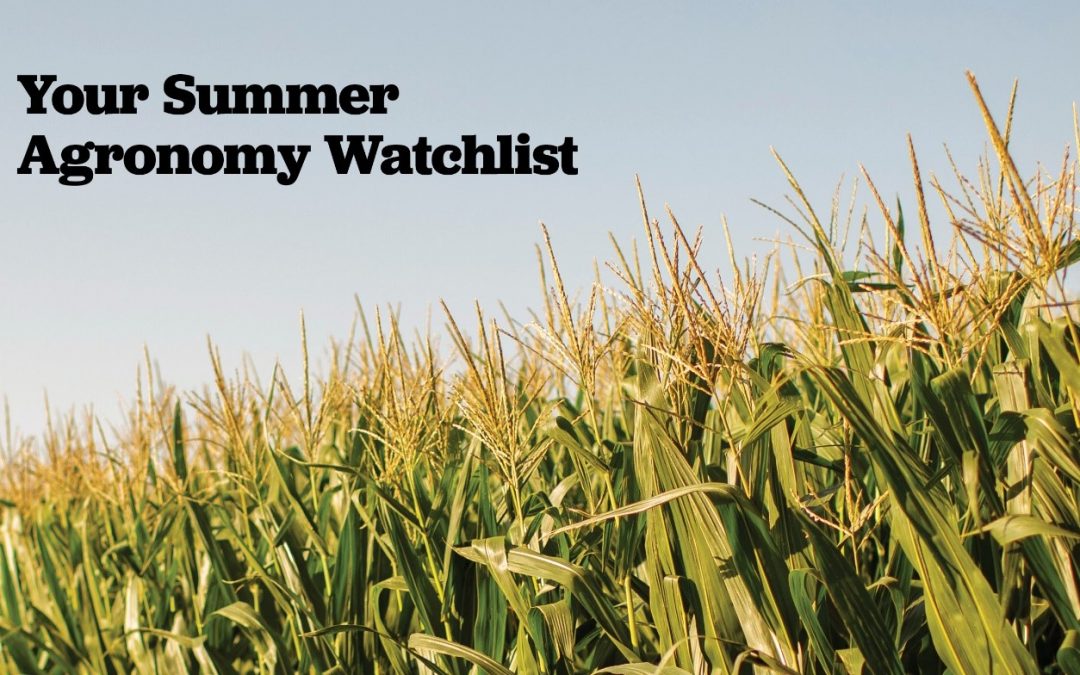 I hope your summer is going well and your fields are coming along nicely! While your crops ripen, it’s important to remain vigilant to weed, disease and pest threats across the Corn Belt. Agronomic concerns are always very specific to geography, but there are some trends across the NuTech growing area we’re keeping an eye on. If you have questions or concerns about these issues in your fields, you can reach out to your NuTech representative or our agronomy team. 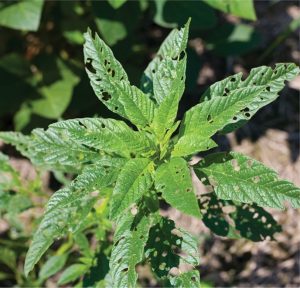 Waterhemp continues to plague many fields in the Corn Belt. Enlist E3® soybeans are a good option in areas with high waterhemp pressure.

We’ve got a couple of new issues in corn that we’re watching carefully: 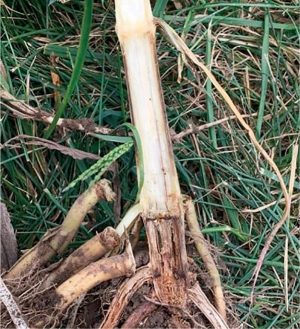 Scout for corn earworm from mid-August on, when it can cause the most economic damage. 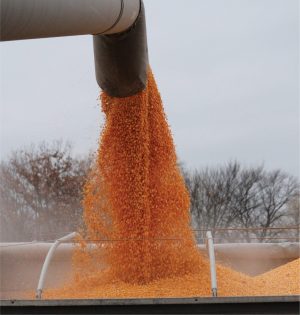 It’s not too early to think about harvest

Late summer is the right time to begin setting your corn harvest strategy. You’ll want to use a combination of factors in your evaluation—it’s not all about relative maturity. Look at ratings for stalk quality, late-season intactness and staygreen and balance those ratings with your own observations. In mid- to late-September, when plants begin shutting down, go out in the field and do pinch tests and push tests. Look at ear retention. Start figuring out your harvest schedule and prioritize fields to make harvest less hectic.

You can find more information on pests, diseases and weeds in the Agronomy Library on the NuTech website, including tips for scouting and determining economic thresholds for treatments.